The MTV VMAs took place on the 28th August and what a night it was.

Some names that made the guest list were Naomi Campbell, Rita Ora, Travis Mills, Flo Rida and Ansel Elgort (who showed up dressed as Edwards Scissor Hands).

The red (white) carpet was awash with feathers, superheros, lace and leather as the celebrities strutted their stuff and showed off an array of styles.

Here at Read Fashion, we have picked out what we think are some of the best (and most possibly worst) outfits that made it to the awards ceremony.

Comment below and let us know which costume is your favourite and who you’d like to see at the MTV VMAs next year! 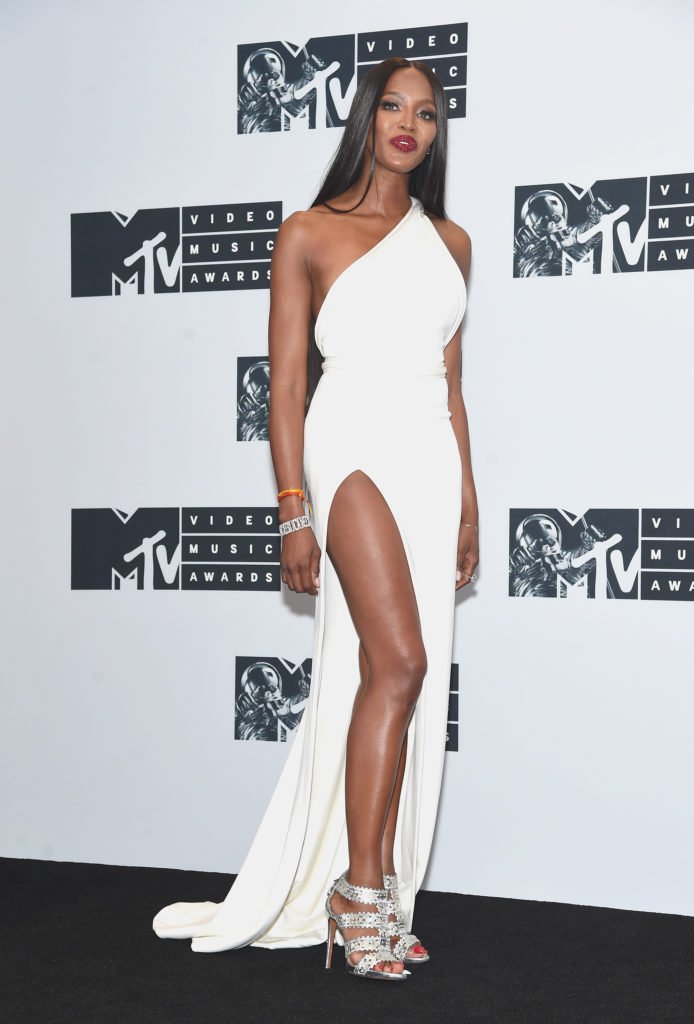 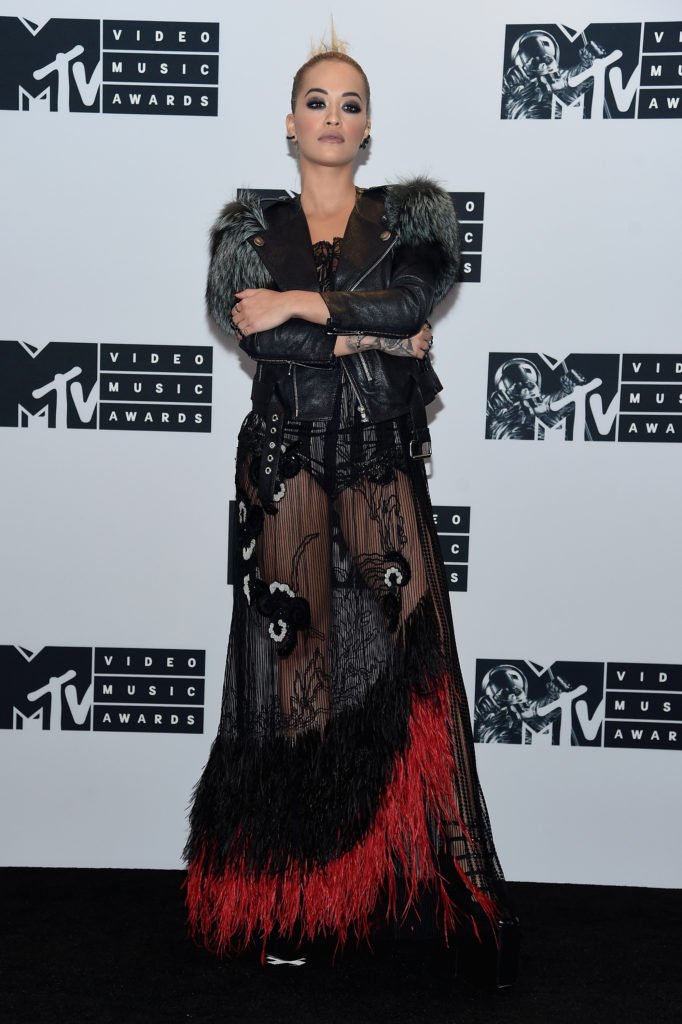 Going for a more sinister look, Rita Ora wore this black and red lace dress as if she was ready to dance the Paso Doble! 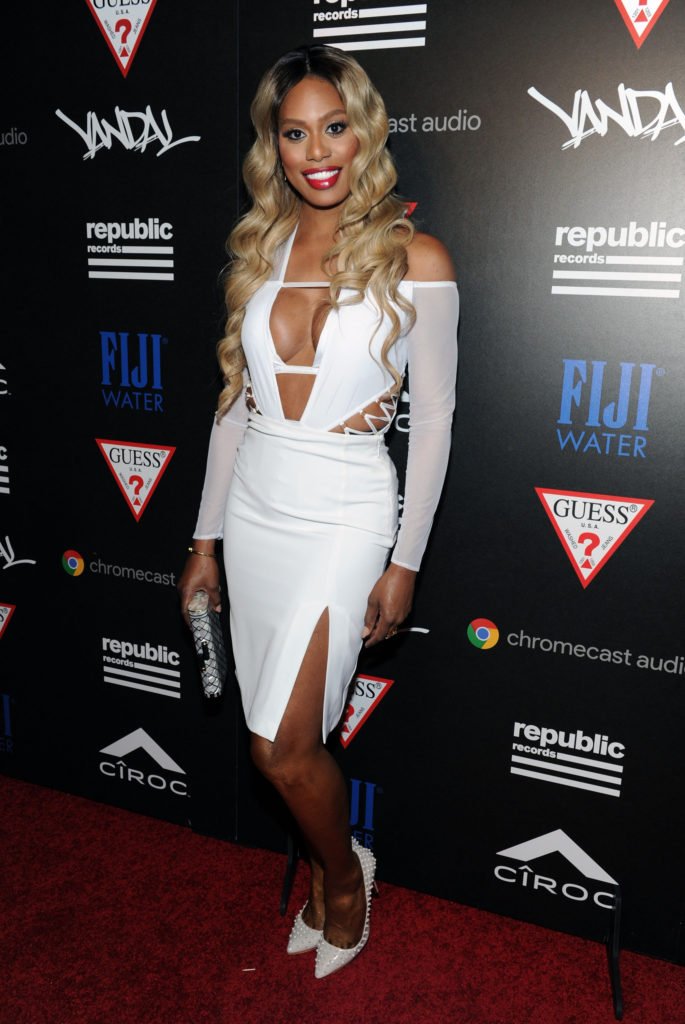 It was great to see Laverne Cox show up in this sexy, stylish frock. We can’t wait to see her take on the new Rocky Horror movie. 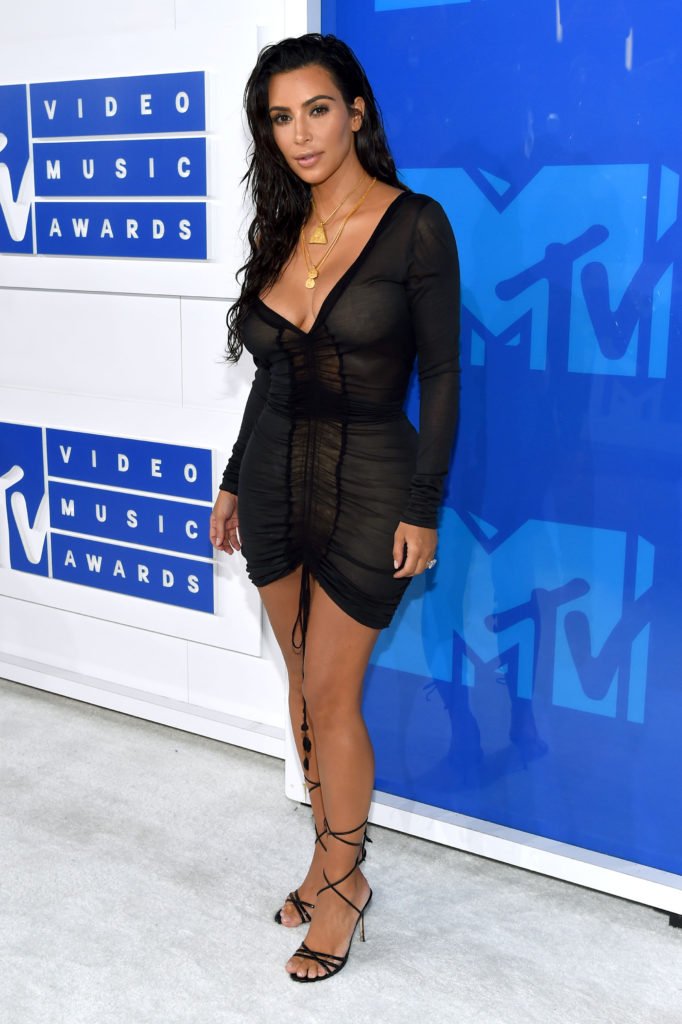 I looks as though Kim forgot to put her swimming costume on under this lace Kaftan! She was later joined by husband Kanye. 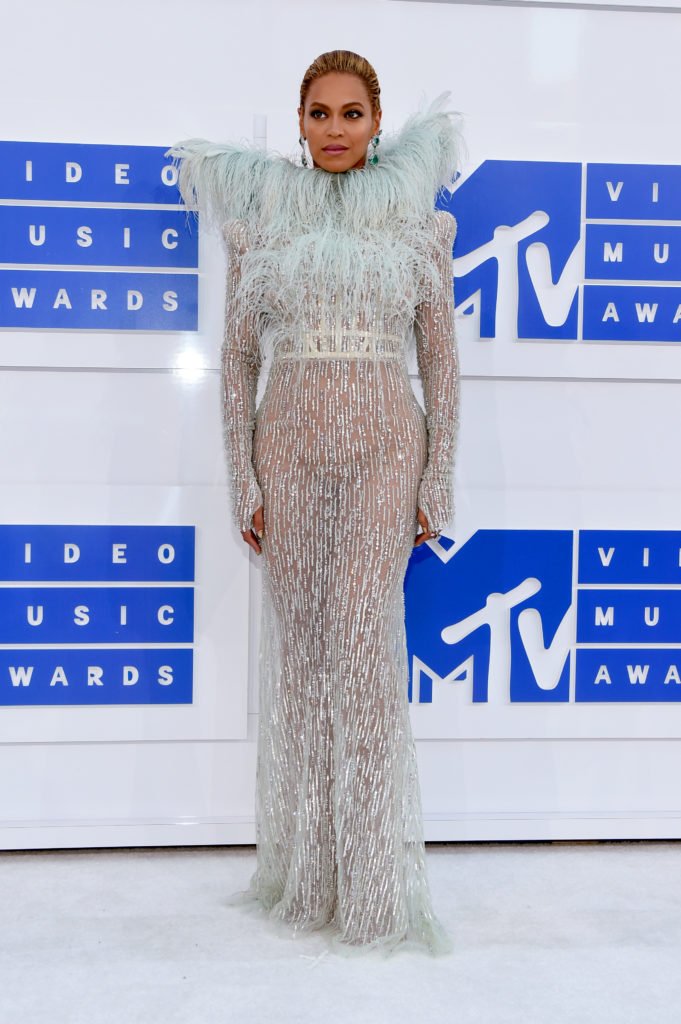 Glitz and Glam Beyonce went all out in this feathery jumpsuit, leaving very little to the imagination. 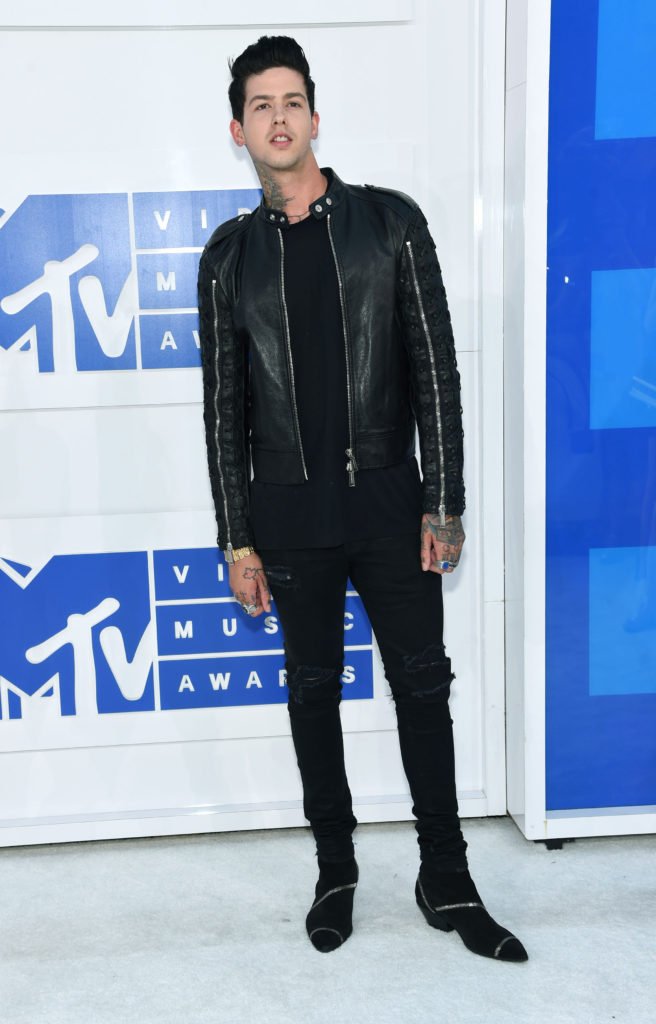 It was all black and leather for Travis as he showed up in smart casual attire. 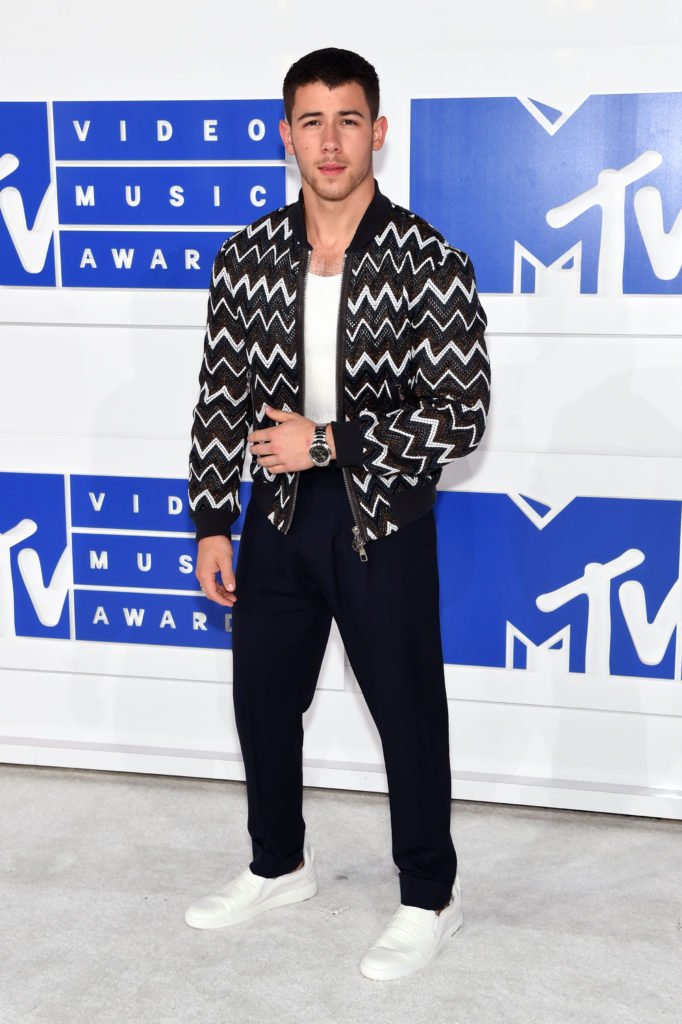 Nick Jonas could be accused of borrowing his granddad’s cardigan for the event! 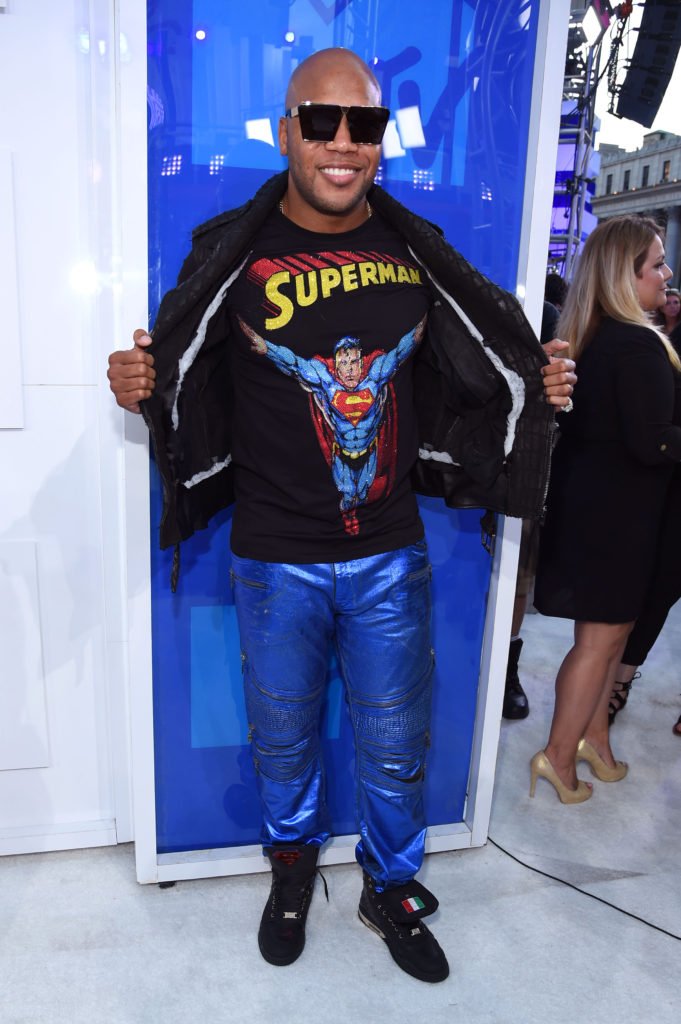 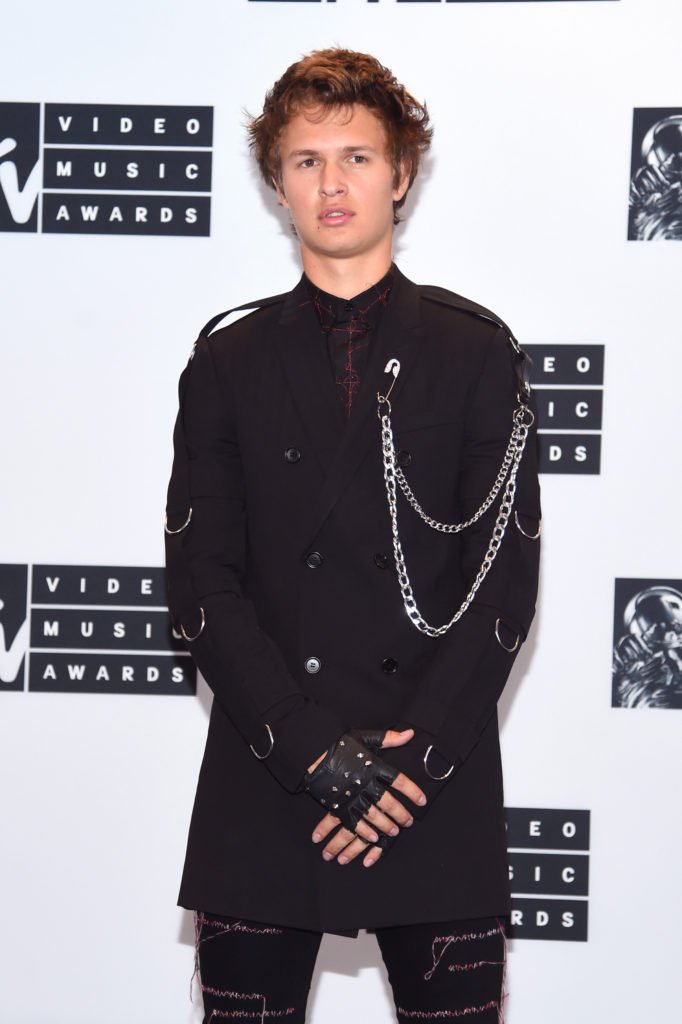 Ansel decided to go to the MTV VMAs dressed as Edward Scissor Hands- We think he did a marvelous job (just a shame it wasn’t a fancy dress party!) 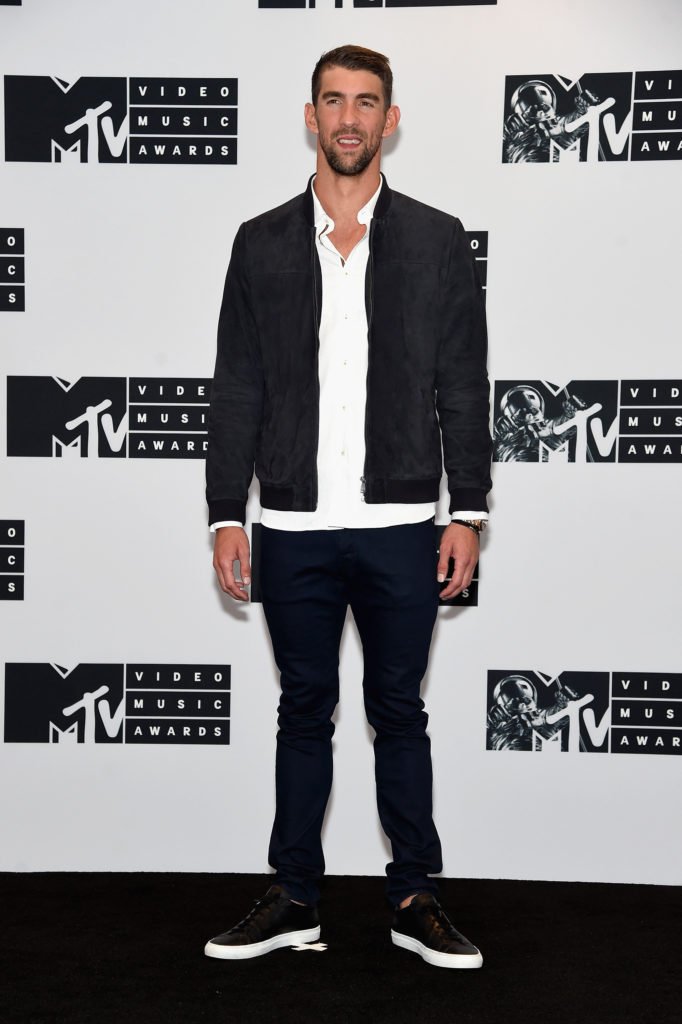 Last but certainly not least, Michael Phelps showed up in a crisp white shirt and smart trousers after winning 5 Golds and 1 Silver medal at Rio this year! 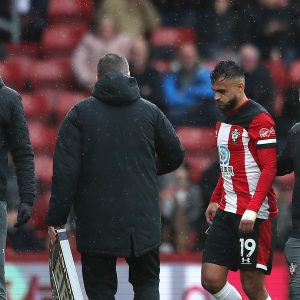 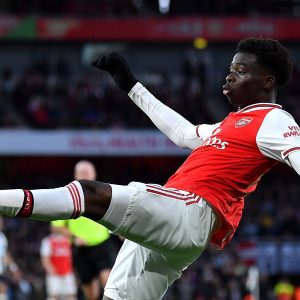 Arsenal fear losing Saka if they don’t qualify for Europe 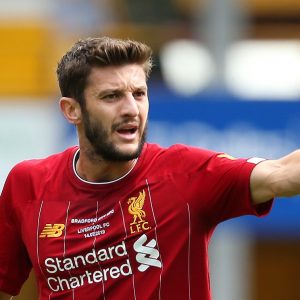 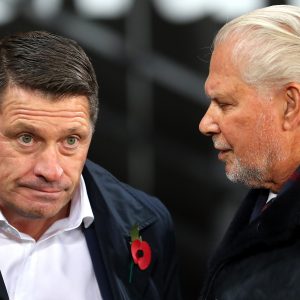 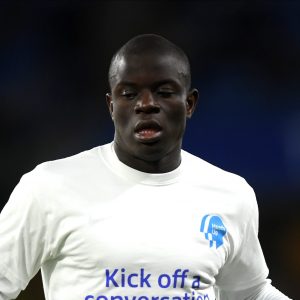 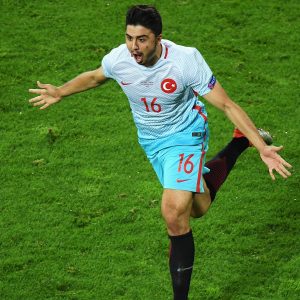 Everton are to scout Tufan during Fenerbahce derby clash this weekend